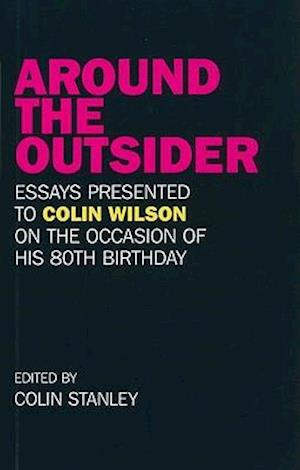 In May 1956, aged just 24, Colin Wilson achieved success and overnight fame with his philosophical study of alienation and transcendence in modern literature and thought, The Outsider. Fifty-four years on, and never out of print in English, the book is still widely read and discussed, having been translated into over thirty languages. In a remarkably prolific career, Wilson, a true polymath, has since written over 170 titles: novels, plays and non-fiction on a variety of subjects. This volume brings together twenty essays by scholars of Colin Wilson's work worldwide and is published in his honour to mark the author's 80th birthday. Each contributor has provided an essay on their favourite Wilson book (or the one they consider to be the most significant). The result is a varied and stimulating assessment of Wilson's writings on philosophy, psychology, literature, criminology and the occult with critical appraisals of four of his most thought-provoking novels. Altogether a fitting tribute to a writer and thinker who, as one contributor, George C. Poulos, predicts: Looking back..., will be acknowledged as the philosopher to have most influenced events in the 21st century.A"