Armed with Sword and Scales 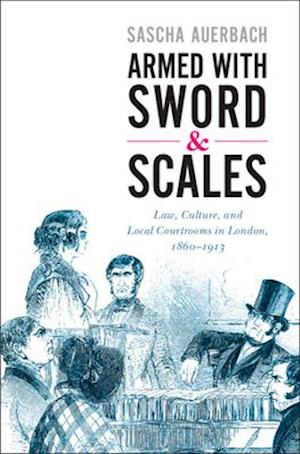 In the mid-eighteenth century, author and magistrate Henry Fielding adjudicated cases of theft, assault, and public disorder from his London home on Bow Street. By the middle of the nineteenth century, Fielding's modest 'police office' had expanded to become the most prolific court system in Britain and the cornerstone of criminal and civil justice in the metropolis. Sascha Auerbach examines the fascinating history of this institution through the lens of 'courtroom culture' - the combination of formal statute and informal custom that guided everyday practice in the London Police Courts. He offers a new model for understanding the relationship between law, culture, and society in modern Britain and illuminates how the local courtroom became a crucial part of everyday life and thoroughly entangled with popular representations of justice and morality.