- A Primer on Aristotle 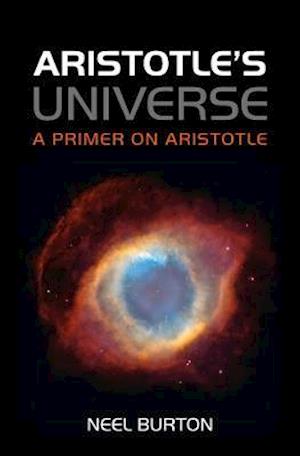 'Live and die in Aristotle's works.' - Christopher Marlowe, FaustusAristotle is without doubt one of the most influential people in history. His belief that philosophy should be grounded in observation laid the foundation for the scientific method. His moral philosophy exerted a profound influence on religious thinking and has recently returned to prominence with the resurgence of virtue ethics. His works are so thorough and wide-ranging as to constitute a quasi encyclopaedia of Greek knowledge. Amongst the most important are Physics, Metaphysics, Nicomachean Ethics, Politics, On the Soul, Poetics, and the Organon, with which he created the field of logic and dominated it so thoroughly and for so long that even Kant thought that he had said the last word upon it.This book aims to provide the student and general reader with a comprehensive overview of Aristotle's thought. It includes an introduction to the life of Aristotle, and - for the first time - a precis of each of his works, including the Organon, Physics, Metaphysics, Nicomachean Ethics, Politics, On the Soul, Poetics, and several others. Author description:Dr Neel Burton is a philosopher and psychiatrist and prize-winning author who lives and teaches in Oxford, England. His other books include Plato's Shadow, The Art of Failure, and The Meaning of Madness, all also with Acheron Press.