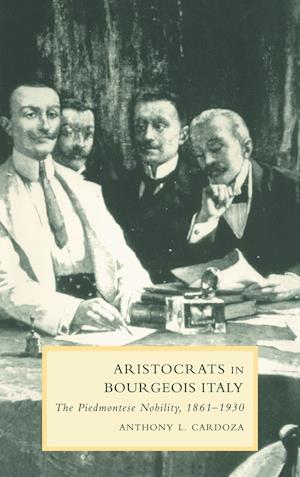 This book provides a full account of the Italian nobility in the post-unification era. It challenges interpretations which have stressed the rapid fusion of old and new elites in Italy and the marginality of the nobility after 1861, and instead highlights the continuing economic strength, social power and political influence of Italy's most prominent regional aristocracy. In Piedmont, the nobles were able to develop more indirect forms of influence to satisfy their hunger for leadership based on something older than constitutions or electoral politics. They remained a largely separate group within local society, distinguished by their attachment to the values of lineage, military service, landownership, and social exclusivity. This aristocratic exclusivity and influence survived the agricultural depression of the nineteenth century, before succumbing finally to the devastating effects of World War I.