Archetypal Drama in a Portrait of Bob Dylan 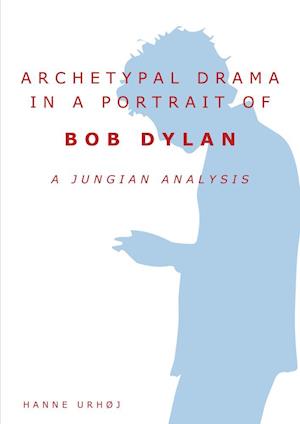 Bob Dylan was an icon in my own youth and his stage entry in New York in 1961 coincides with the year of Jung’s death in Zürich. Jungs life and work establishes a framework for understanding the notion of individuation – both theoretically and at the personal level. In Jungs own time his psychology was experienced by an exclusive group of people - usually after mid-life. Bob Dylans life and work, on the other hand, seems to be a similar wakeup call but for a whole young generation: “Then you better start swimmin’ or you’ll sink like a stone, for the times they are a-changin” he sang and we all sang along (Dylan 2004, p. 81). The sixties were the historical time of puers fight with senex (Hillman 1967, pp. 3-54) and Bob Dylan was a prominent puer voice at that time.

Dylan kept changing not only his music - he also kept changing his attitudes to life. Besides listening to his – in my opinion - often very beautiful songs he – in this respect - has been a fascinating character to follow throughout life. Therefore it is also interesting to explore portraits of Bob Dylan.

The film titles absent “I” and seven other characters are identified as archetypal characters and inserted in the eight function model. Through observation of the imbalances in the archetypal pairs of opposites, the plots and dynamics are unveiled and the psychological drama thus analyzed.