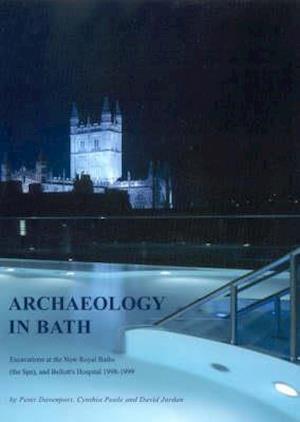 Prior to the building of the new Bath Spa, in the centre of the World Heritage City of Bath, excavations were carried out to record the archaeological remains threatened by its construction. Evidence was recovered of the presence and perhaps the rituals of mesolithic hunter-gatherers, hitherto unknown official Roman buildings of the first and second centuries and some indication of activity in the late Saxon and medieval periods. An important part of the dig was a programme of geoarchaeological research to study the microstructure of the soils excavated with a view to understanding the activities that led to their formation.