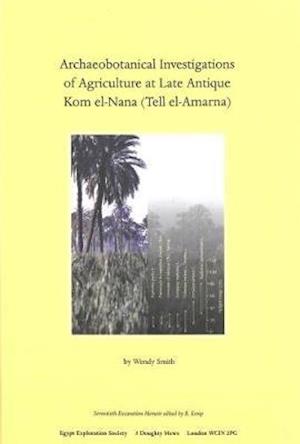 The volume aims to address the dearth of archaeobotanical data available for late antique Egypt, complementing the largely historically based corpus of studies on the subject. To the extent that plant remains have been collected in the past excavations, data were rarely analysed systematically and in line with modern methodologies. Smith's study employs evidence from the Kom el-Nana enclosure at Amarna, where rich and well-preserved plant remains were found during excavations in 1989 and 1993/94. It provides evidence for agricultural practice and the economy of this late antique monastic site.