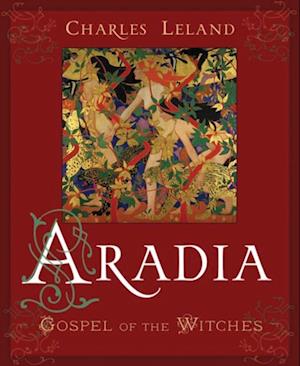 While researching regional folklore in Tuscany during the late 19th Century, an American folklorist recieves a hand written document, the 'Vangel', by a mysterious woman named Maddelena. Purportedly the last remains of an ancient Roman witchcraft religion, this forms the basis of 'Aradia'. Though the authenticity of 'Aradia' has always been questioned, it has undoubtedly helped form the basis for neo-Pagan religion today.