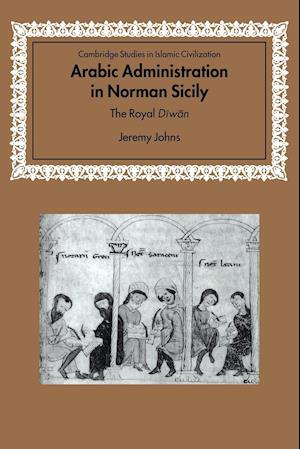 In the late eleventh century, Sicily - originally part of the Islamic world - was captured by Norman, French and Italian adventurers, led by Roger de Hauteville. For the next 150 years, Roger and his descendants ruled the island and its predominantly Arabic-speaking Muslim population. Jeremy Johns' 2002 book represents a comprehensive account of the Arabic administration of Norman Sicily. While it has generally been assumed that the Normans simply inherited their Arabic administration from the Muslim governors of the island, the author uses the unique Sicilian Arabic documents to demonstrate that the Norman kings restructured their administration on the model of the contemporary administration of Fatimid Egypt. Controversially, he also suggests that, in doing so, their intention was not administrative efficiency but the projection of their royal image. This is a compelling and accessible account of the Norman rulers and how they related to their counterparts in the Muslim Mediterranean.