Apocalypse and the Writings on Revelation 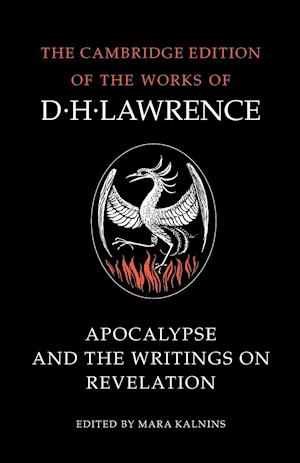 Apocalypse is D. H. Lawrence's last book, written during the winter of 1929-30 when he was dying. It is a radical criticism of our civilisation and a statement of Lawrence's unwavering belief in man's power to create 'a new heaven and a new earth'. Ranging over the entire system of his thought on God and man, on religion, art, psychology and politics, this book is Lawrence's final attempt to convey his vision of man and the universe. Apocalypse was published after Lawrence's death, and in a highly inaccurate text. This edition is the first to reproduce accurately Lawrence's final corrected text on the basis of a thorough examination of the surviving manuscript and typescript. In the introduction the editor has discussed the writing of Apocalypse and its place in Lawrence's works, its publication and reception, and the significance of Lawrence's other writings on the Book of Revelation.