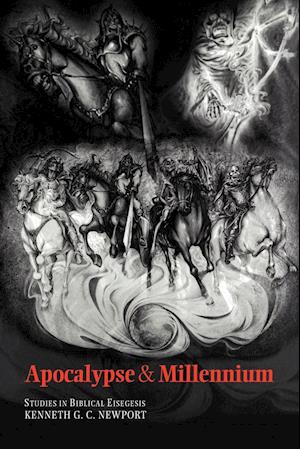 This book is about the various ways in which the Book of Revelation (the Apocalypse) has been interpreted over the last 300 years. It examines in detail Methodist, Baptist, English Anglican and Roman Catholic uses of Revelation from 1600 to 1800, and then American Millerism and Seventh-day Adventist uses from 1800 on. The book argues that, far from being a random sequence of bizarre statements, millennial schemes (including the setting of dates for the second coming of Christ) are more often characterized by complex and internally consistent interpretations of scripture. As an example, the work of David Koresh is examined at length. Koresh, styled by some the 'Wacko from Waco', clearly had views which some would find odd. However, his interpretation of scripture did not lack system or context, and to see him in that light is to begin to understand why his message had appeal.