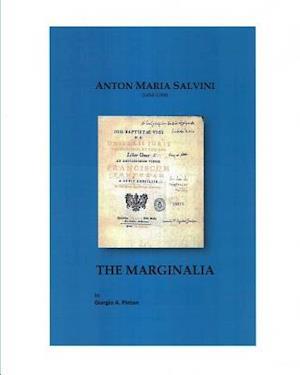 This volume introduces an important series of volumes that will consider the vicissitudes of one of the most important works of Giambattista Vico, which has been translated into English as the "Universal Right." Its Latin title is "De Universi Juris Uno Principio, et Fine Uno." It was published in 1720 and copies of it were distributed through Italian, French, German, Dutch, Danish, Spanish, and Sweedish Scholars. Jean LeClerc analized it in the "Bibliotheque ancienne et moderne" (Vol. 18: 1722). Francis Bacon received a copy in England, and so did Prince Eugene of Savoy in Austria. The characteristic of Vico's ideas in this volume are the seeds of the three gradual steps toward a "new science of humanity." What actually is the content of this volume remained untouched, but on its pages Vico wrote and so did some, who received a copy, and that read it with reflection and meditation. In a way, this volume and this new series examine the "life of a book." The same book is read, understood, and re-expressed in many different ways, according to the particular nature and personality of the reader, and when the reader comments on the margins of the book, he enriches the life and meaning of the book itself and not only the spiritual and mental life of himself.