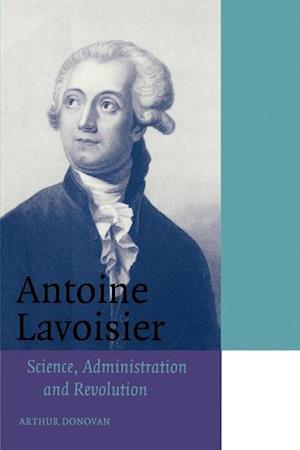 This biography represents a comprehensive, accessible account of the great eighteenth-century French chemist and administrator, Antoine Lavoisier. Historians of science know Lavoisier as a founder of modern chemistry. Students of the French Revolution know him as an important financier and administrator in the final decades of the old regime and as the most famous scientist to be guillotined during the Terror. This volume devotes equal attention to the creation of his oxygen theory of combustion and to his efforts as a public administrator before and during the Revolution. Lavoisier was an historical figure of extraordinary importance. His biography illuminates the rise of modern science and the history of the French Revolution. Antoine Lavoisier provides its reader with a vivid, informed image of the man, his achievement, and the tumultuous age in which he lived.