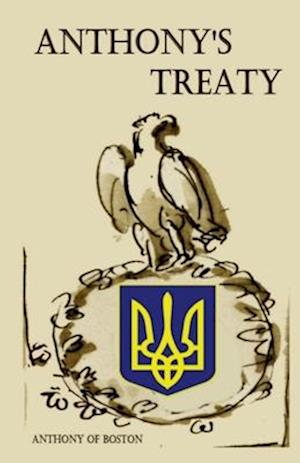 This book opens up an investigation into the fratricidal element that has plagued east Slavic history, and attempts to formulate a makeshift treaty aimed at restraining this element that is already responsible for the deaths of millions of Ukrainians. It takes you through the fratricides amongst various princes of Novgorod, Kiev and Vladimir. It also highlights the fratricidal element applied by the Soviet Union against Ukraine during the Holodomor. The book finally attempts to bring peace through pointing out NATO's role in the recent escalation that is taking place in eastern and southern Ukraine, before laying out the tenets of the treaty, which involve a slow paced Ukrainization of eastern Ukraine and the restoration of water availability to Crimea.