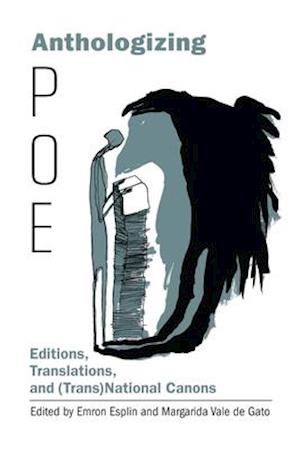 This collection explores how anthologizers and editors of Edgar Allan Poe play an integral role in shaping our conceptions of Poe as the author we have come to recognize, revere, and critique today. In the spheres of literature and popular culture, Poe wields more global influence than any other U.S. author. This influence, however, cannot be attributed solely to the quality of Poe's texts or to his compellingly tragic biography. Rather, his continued prominence as a writer owes much to the ways that Poe has been interpreted, portrayed, and packaged by an extensive group of mediators ranging from anthologizers, editors, translators, and fellow writers to literary critics, filmmakers, musicians, and illustrators. In this volume, the work of presenting Poe's texts for public consumption becomes a fascinating object of study in its own right, one that highlights the powerful and often overlooked influence of those who have edited, anthologized, translated, and adapted the author's writing over the past 170 years.

Forfattere
Bibliotekernes beskrivelse This book examines the processes of editing and anthologizing as innovative contributions to the field of literary culture, analyzing how single-author editions and multi-author anthologies have created distinct reputations for Edgar Allan Poe. The book explores how Poe's editors, anthologizers, and translators continue to shape his global images. Illustrations, unspecified; Black & White Illustrations