Another Time Another Place 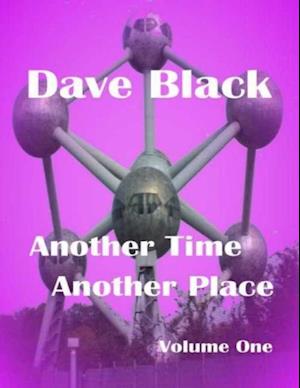 With roots in the Russian revolution this novel follows antics from 1917 to modern times. Alexander Popov sails to New York as the revolution develops to make a new life for his pregnant wife. But they lose touch as the revolution takes hold and changing his name to Alex Popper he becomes a senior partner in the Solomons Bros Wall Street Partnership. He's killed in a confrontation with senior partner Ralph Solomons to cover up his dodgy deals as a suicide in the Wall St Crash. The years go by and the son Alex Popper never knew becomes a member of the Politburo and USSR delegate at the UN, New York. He's here to steal computer technology and search for his long lost father. Only Prendergast and a dedicated band of former CIA associates who rally to the cause stand in the way. Chandler a Canadian Minister backs Prendergast to set up the monitoring suite he needs to crack down on the wayward Soviet spymaster. Who goes off message in his bid to avenge his father's premature death.