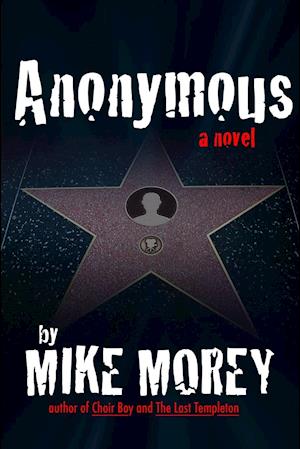 If fifteen minutes of fame is all you get, time is running out for actor Billy Fox. His hit television show is about to be cancelled, his super-model girlfriend is about to leave him, a two-bit waiter is about to take his role in Woody Allen's next film, and a sock named Goober is about to upstage him. It's all downhill after that. Welcome to a fast and hilarious journey to rock bottom.