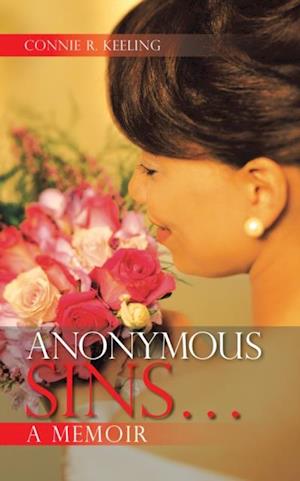 Rain L.J. King tells her Memoir as a 'whirl wind of constant opportunity. She was a prominent fixture in the fashion world and tossed it all away to become the perfect wife and mother. Rain married a seemingly perfect rich man, Adam, who held a few obscene secrets. Rain then escaped his wrath of imprisonment for another and became 'Jane' her widow alter ego. Along her quest for satisfaction, she was catapulted into her husband's deceit and destructive murder mayhem. Rain was then saved from her destructive lifestyle and became an honest woman until her past crept back in with a vengeance. Rain could never solve her own problems. Her childhood friends became her crutch and through it all she was raised back to the top as a distinctive shoe designer. The jersey girl dream kept her going and she was determined to change her life no matter what craziness was thrown at her.