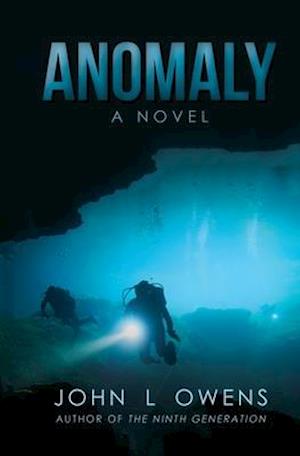 Green Port Beach, Florida - Hurricane warning in effect. Joel and Amber never planned to meet in the midst of a storm, or to go looking for triton fossils, but the strange bones unearthed from a dune turn loose a siren call for their lives. The skeleton's disappearance is followed by Amber's own, and a high-level conspiracy to erase all evidence including Joel, a Beaches News writer, who learns too late of the connection between an esteemed genetic scientist and Amber's abduction. Transgenic global preparation is secretly underway in the depths of the Atlantic, linked to Andros Island, the Vatican, and an undersea testing center controlled by the U.S. Navy - within an area known as the devil's triangle. An ex-Seal, a fast boat and a master diver can get Joel to the location; but from there, spiritual weapons and supernatural forces must be deployed. The real anomaly awaits revelation. See the author's antediluvian novel, The Ninth Generation. Visit: www.theninthgeneration.com