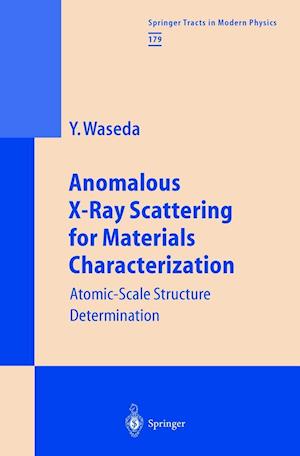 The production of multi layered thin films with sufficient reliability is a key technology for device fabrication in micro electronics. In the Co/Cu type multi layers, for example, magnetoresistance has been found as large as 80 % at 4. 2 K and 50 % at room temperature. In addition to such gigantic mag netoresistance, these multi layers indicate anti ferromagnetic and ferromag netic oscillation behavior with an increase in the thickness of the layers of the non magnetic component. These interesting properties of the new synthetic flmctional materials are attributed to their periodic and interracial structures at a microscopic level, although the origin of such peculiar features is not fully understood. Information on the surface structure or the number density of atoms in the near surface region may provide better insight. Amorphous alloys, frequently referred to as metallic glasses, are produced by rapid quenching from the melt. The second generation amorphous alloys, called "bulk amorphous alloys", have been discovered in some Pd based and Zr based alloy systems, with a super cooled liquid region at more than 120 K. In these alloy systems, one can obtain a sample thickness of several centime ters. Growing scientific and technological curiosity about the new amorphous alloys has focused on the fundamental factors, such as the atomic scale struc ture, which are responsible for the thermal stability with certain chemical compositions.