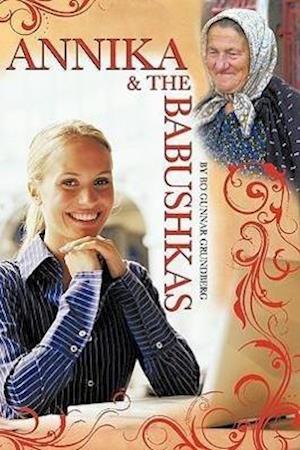 Warning: The first three chapters are boring. (When compared to the rest) But necessary, they set the scene. So shuffle through them. You will then find two stories that playfully intertwine and finally merge. Occasionally you will also be privy to short but spirited exchanges of opinion between the editor and the author as to the plausibility and the direction of the story. Often the lack thereof). A retired super computer "Olde Craig" with ambitions to become human soon enters the story expressing befuddlement at what goes for human intelligence yet finds human folly truly capitivating. Soon a character named "Olde Alfie" also shows up, a happily resurrected spirit of a begrudglingly demised psychiatrist, whose claim to fame was his scientific study into and discovery of why we laugh. Since this story at times unintentionally turns into the unexpected, which is one of the requirements to create hilarity, "Olde Alfie" makes himself right at home. In the end you will be a much happier you. So enjoy. The Author.