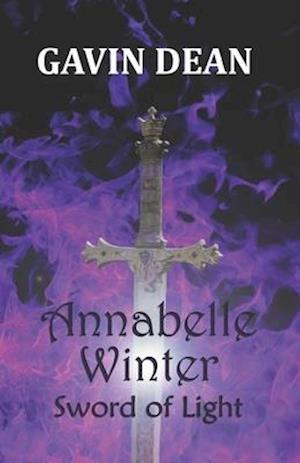 There is a vivid fairytale world that lives in the wondrous mind of a special young lady, Annabelle Winter. But what would you say if I were to tell you that this seemingly make-believe world is as real as the one we live in? What started out as just a pleasant dreamscape that filled her sleep with beauty and magic growing up, Annabelle found herself lost and stranded in her everyday life, when a chance encounter afforded her the opportunity to grow stronger within the once forgotten fairy realm. She began to learn what it was to be truly happy within herself, and in turn, uncover a plot by the people closest to her who sought to take it away. Emotionally drained and torn at the dreadful prospects that block her path, Annabelle is faced with an unfathomable choice, living a life filled with love and happiness, or a life masked with normality but surrounded by guilt-riddled torment. Through her trials and tribulations, though, Annabelle discovers her inner courage and bravery, and fights the evil that seeks to control her. An epic battle and an emotional confrontation ensues, tearing a once impenetrable relationship apart at its very core.