- Symphony for a Beloved Sun 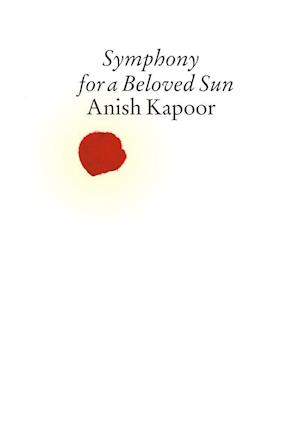 Among the most acclaimed sculptors of his generation, Anish Kapoor (born 1954) has captured the popular imagination with his biomorphic, optically baffling public sculptures such as the famous 'Cloud Gate' in Chicago's Millennium Park and 'Sky Mirror' at the Rockefeller Center in New York. The ambition of Kapoor's imagination compels him to reach for the most sensational effects and scales in his work; as he once told an interviewer, his inspirations are 'the mythical wonders of the world, the Hanging Gardens of Babylon and the Tower of Babel.' Published on the occasion of Kapoor's exhibition at Martin-Gropius Bau in Berlin, this ample volume is illustrated with works spanning the length of Kapoor's career. It also includes many new works created for the exhibition, as well as pictures of the monumental installation being conceived for the Martin-Gropius Bau's central atrium.