Anglo-Saxon Perceptions of the Islamic World 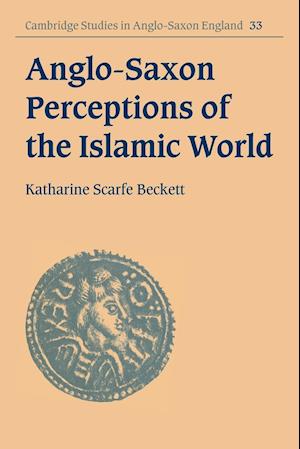 In this book, Scarfe Beckett is concerned with representations of the Islamic world prevalent in Anglo-Saxon England. Using a wide variety of literary, historical and archaeological evidence, she argues that the first perceptions of Arabs, Ismaelites and Saracens which derived from Christian exegesis preconditioned wester expressions of hostility and superiority towards peoples of the Islamic world, and that these received ideas prevailed even as material contacts increased between England and Muslim territory. Medieval texts invariably represented Muslim Arabs as Saracens and Ismaelites (or Hagarenes), described by Jerome as biblical enemies of the Christian world three centuries before Muhammad's lifetime. Two early ideas in particular - that Saracens worshipped Venus and dissembled their own identity - continued into the early modern period. This finding has interesting implications for earlier theses by Edward Said and Norman Daniel concerning the history of English perceptions of Islam.