indgår i serie Social And Economic History Of England 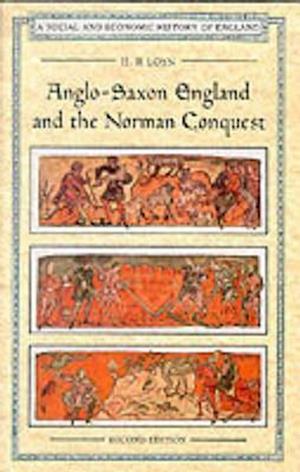 This celebrated account of society and economy in England from the first Anglo-Saxon settlements in the fifth century to the immediate aftermath of the Norman Conquest has been a standard text since it first appeared in 1962. This long-awaited second edition incorporates the fruits of 30 years of subsequent scholarship. It has been revised expanded and entirely reset.