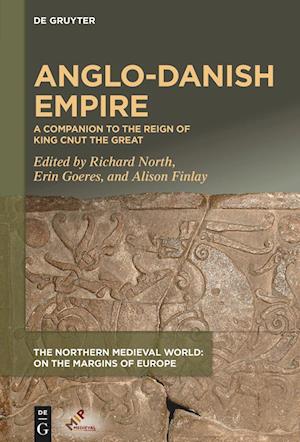 Anglo-Danish Empire is an interdisciplinary handbook for the Danish conquest of England in 1016 and the subsequent reign of King Cnut the Great. Bringing together scholars from the fields of history, literature, archaeology, and manuscript studies, the volume offers comprehensive analysis of England's shift from Anglo-Saxon to Danish rule. It follows the history of this complicated transition, from the closing years of the reign of King thelred II and the Anglo-Danish wars, to Cnut's accession to the throne of England and his consolidation of power at home and abroad. Ruling from 1016 to 1035, Cnut drew England into a Scandinavian empire that stretched from Ireland to the Baltic. His reign rewrote the place of Denmark and England within Europe, altering the political and cultural landscapes of both countries for decades to come.