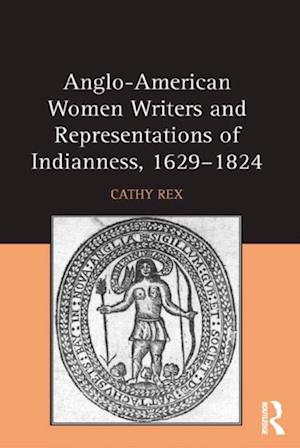 Examining the appropriations and revisions of Indian identity first carried out by Anglo-American engravers and later by early Anglo-American women writers, Cathy Rex shows the ways in which iconic images of Native figures inform not only an emerging colonial/early republican American identity but also the authorial identity of white women writers. Women such as Mary Rowlandson, Ann Eliza Bleecker, Lydia Maria Child, and the pseudonymous Unca Eliza Winkfield of The Female American, Rex argues, co-opted and revised images of Indianness such as those found in the Massachusetts Bay Colony seal and the numerous variations of Pocahontas's image based on Simon Van de Passe's original 1616 engraving. Doing so allowed them to posit their own identities and presumed superiority as American women writers. Sometimes ugly, occasionally problematic, and often patently racist, the Indian writings of these women nevertheless question the masculinist and Eurocentric discourses governing an American identity that has always had Indianness at its core. Rather than treating early American images and icons as ancillary to literary works, Rex places them in conversation with one another, suggesting that these well-known narratives and images are mutually constitutive. The result is a new, more textually inclusive perspective on the field of early American studies.