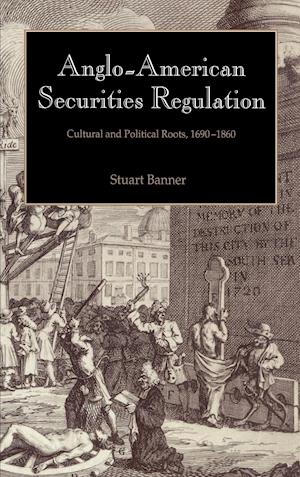 This book examines the regulation of the earliest securities markets in England and the United States, from their origins in the 1690s until the 1850s. Professor Banner argues that during the reign of Queen Anne a complex and moderately effective body of regulatory control was already extant, reflecting widespread Anglo-American attitudes toward securities speculation. He uses both traditional legal materials (including court opinions, statutes, and legal treatises) and as a broad range of non-legal sources (novels, broadsides, contemporary engravings) to examine contemporary images of stock markets and speculation practices, and he shows that securities regulation has a much longer ancestry than is often supposed. Insights from both legal and cultural history are utilised to explain how popular thought about the securities market was translated into regulation and, reciprocally, how that regulation influenced market structures and the activities of speculators.