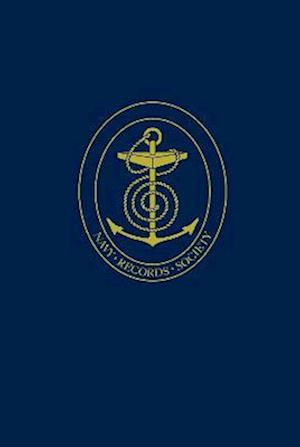 The working relationship between the Royal Navy and the US Navy began in a tentative and stuttering fashion in the dark days of 1917 and prior to the American entry into World War One they were largely unacquainted. Relations between the individual members of the two services in distant waters appear to have been cordial but at the highest level there was no real contact, since Britain's main concern was with the more menacing Imperial German Navy. It was the German announcement of unrestricted submarine warfare from February 1917 which ensured the two would work together, but America's involvement was gradual and uncertain until late March, and hostilities were finally declared on April 6.Extensive use has been made of American sources, including the Navy Department records at the National Archives, and the papers of the secretary of the Navy Josephus Daniels, Admirals W S Benson and W S Simms (Library of Congress), W V Pratt (Naval Historical Centre), together with material from all the papers of President F D Roosevelt and various British publications.