Angels of the Anasazi 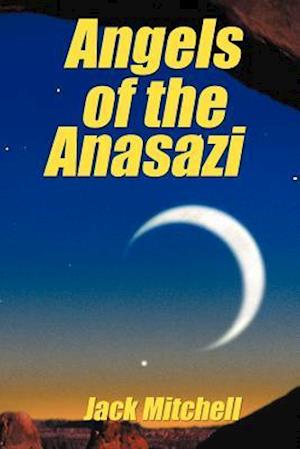 Angels of the Anasazi A young man awakens one day in a strange new land with no memory of who he was or how he got there. He traveled days in the canyons until found by the people who inhabit this land and welcomed him as an Angel from their legends. Over time, he finds that he has special skills and a strange protector. The mystery of those who came before leads him to the Priests whose sacred prayer rituals reveal more. His search for the truth convinced the stone masons to tell him their ancient secrets. The love for a beautiful maiden leads to decisions he must make about his future on this world. The leaders of the empire embrace his advanced knowledge yet some tried to kill him. When the ancient stories finally come together, he begins a quest to find the final amazing piece of the puzzle.