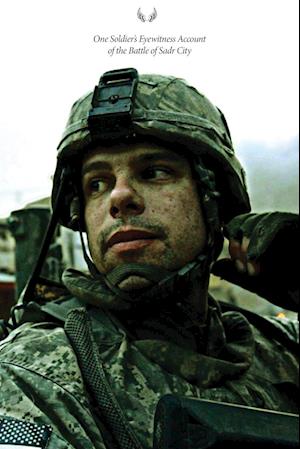 Angels in Sadr City Sadr a tribute to the fallen who served in Sadr City. It offers a glimpse for the average American of what happened with one unit in particular on the squad level during the historic Battle of Sadr City (2008) during The Surge. This personal memoir includes the collaborative effort of several other eyewitnesses who can also testify to these events.