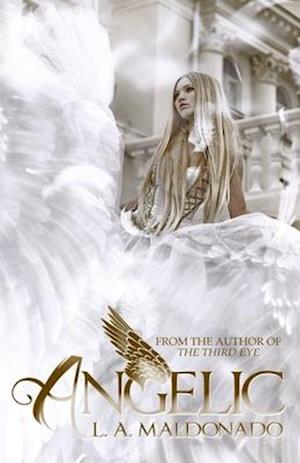 Daniel Lockwood was forced to live with his uncle along with his little sister, Layla. Desperate for a new start, their uncle sets out to find a new home to start a new beginning. Only the house they found was haunted. Angelica Johnson had died on her way to her high school dance, and had been walking around earth, unable to pass over to Heaven after finding out her parents had moved. Now years later, a new family moves in and takes over the house. Now it is Dan's mission to find Angelica's parents and set this straight for her to pass over. But along the way, romance sparks between the two. Would Daniel be able to say goodbye to Angelica by the time she had to go?