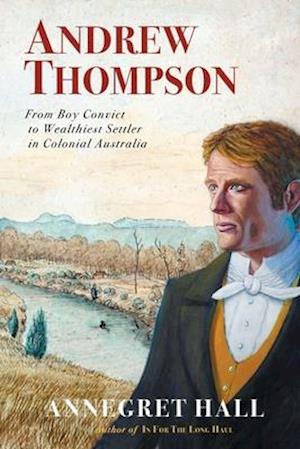 Andrew Thompson is among the most inspiring men of early colonial Australia.

Born in rural Scotland in 1773, Andrew was transported to New South Wales aged 18 on an uncertain stealing charge and became one of the richest and most successful men in colonial Australia. As a police Chief Constable he gained prominence through his honesty, leadership and industry, and was appointed to official posts by Governors Hunter, King, Bligh and Macquarie. He built a vast business empire despite opposition from the all-powerful NSW Corps and John Macarthur. Thompson was the first ex-convict to be made a Chief Magistrate. He became a friend of Governor Macquarie, to whom he bequeathed part of his vast estate. Loved by the Hawkesbury settlers and honoured by Governors, Andrew Thompson gained more fame and fortune in New South Wales than he could ever have hoped for in his native land.