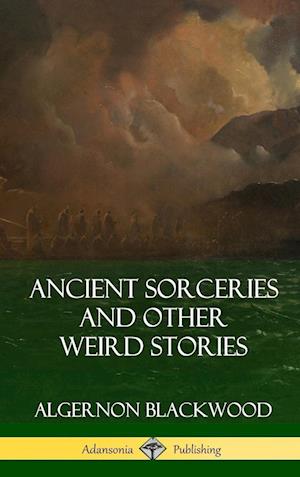 Algernon Blackwood's spooky stories remain as dark, chilling and readable today as the time they were first published at the beginning of the 20th century. Algernon Blackwood was well-regarded in life as a master of the short horror story. Intertwining the supernatural and unexplained into a series of compelling narratives, the reader is left confused, scared and thrilled by the bizarre occurrences that puzzle, traumatize and terrify his characters. Blackwood's deft use of ambiguous endings leave the reader to interpret what may have happened. The author's stories exerted an enormous influence on H.P. Lovecraft (who himself termed Blackwood a 'master' of the craft of supernatural storytelling) and other horror authors. Together with strange and frightening tales, he was an enthusiastic author of essays and plays. As well as the 'weird' fiction for which he was famed, Blackwood would also write ordinary stories and tales aimed at younger audiences.