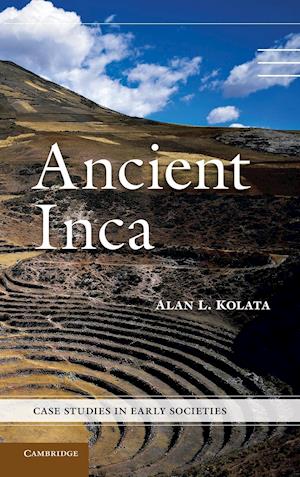 This book offers a detailed account of Inca history, society and culture through the lens of archaeology, written documents and ethnographic accounts of native Andeans. Throughout the Andes, public works ordained by the emperors of the Incas dominate and transform the natural landscape. Cities, temples and fortresses of stone, marvelously engineered roads cut through sheer mountain slopes, massive agricultural terraces and hydraulic works are emblematic of Inca power. In this book, Alan L. Kolata examines how these awesome material products came into being. What were the cultural institutions that gave impetus to the Incas' imperial ambition? What form of power did the Incas exercise over their conquered provinces, far from the imperial capital of Cuzco? How did they mobilize the staggering labor force that sustained their war machine and built their empire? What kind of perceptions and religious beliefs informed Inca worldview?