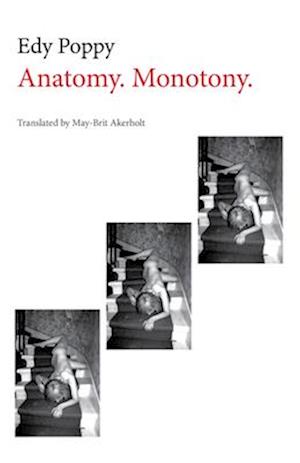 Lou is a French novelist living in London, married to Var, a small-town Norwegian woman. Together they form a couple with rather unusual ideas about marital fidelity, Var spending much of her time on liaisons with the teenage Sydney, and Lou's work in progress detailing his own desperate need for new lovers. Of course, their polyamorous life is also freighted with jealousies as each deals with the difficulties and pains of their partners forming strong connections with other lovers. Told in a brisk, economical style, Poppy's novel compellingly explores the complicated matter of needing and seeking intimacy.