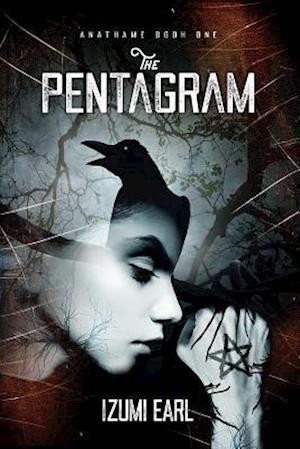 Embraced by endless sky. Lifeto fight or flyEvery nine years, under the noses of the world, the Vessel War commences. A battle between nine supernatural beingseach infused with a unique magical power, each fighting for the ultimate prize: True Immortality.The First Class Vessels: Air, Earth, Water and Fire.The Second Class Vessels: The Wand, The Chalice, and The Athame.The Tertiary Class Vessels: The Mage and The Channeler.Anathame is one such Vessel, one of the highest and most powerful ClassThe Channeler, with the ability to channel demonic energies at the expense of her humanity. Fighting under the control of a Master, a high-level Mage, Anathame is willing to do anything to get her Master the power he wishes for.But one day, Anathame's simple world and fate is crushed, and she is forced to realize that the ';facts' that ruled her world might not be as accurate as she believes As Anathame struggles to accept her new role in this War, her mind is turning against her, forcing her to listen to the echoes of a past she cant remember. With her paranoia and forgotten memories pushing her to the brink of insanity, and her demons compelled by an intense bloodlust, Anathame will have to fight both against herself and the other Vessels to have a chance at fulfilling her purpose.Let the forty-ninth Vessel War begin. Anathame is a story of betrayal and paranoia, the supernatural and psychological, hiding behind which may be an even darker tale