Anaphora and Quantification in Situation Semantics 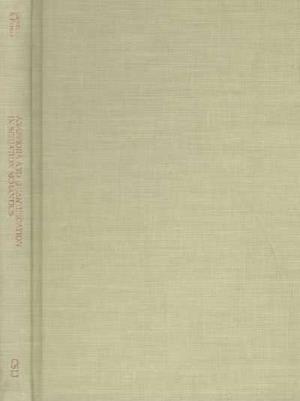 A principal goal of this book is to develop and apply the Situation Semantics framework. Jean Mark Gawron and Stanley Peters adopt a version of the theory in which meanings are built up via syntactically driven semantic composition rules. They provide a substantial treatment of English incorporating treatments of pronomial anaphora, quantification, donkey anaphora, and tense. The book focuses on the semantics of pronomial anaphora and quantification. The authors argue that the ambiguities of sentences with pronouns cannot be adequately accounted for with a theory that represents anaphoric relations only syntactically; their relational framework uniformly deals with anaphoric relations as relations between utterances in context. They argue that there is no need for a syntactic representation of anaphoric relations, or for a theory that accounts for anaphoric ambiguities by resorting to two or more kinds of anaphora. Quantifier scope ambiguities are handled analogously to anaphoric ambiguities. This treatment integrates the Cooper Store mechanism with a theory of meaning that provides both a natural setting for it and a convincing account of what, semantically, is going on. Jean Mark Gawron is a researcher for Hewlett Packard Laboratories, Palo Alto. Stanley Peters is professor of linguistics and symbolic systems at Stanford University and is director of the Center for the Study of Language and Information.