indgår i serie Palgrave Studies in Adaptation and Visual Culture 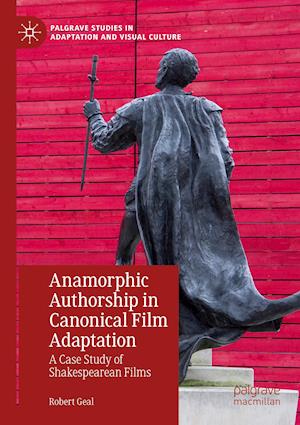 This book develops a new approach for the study of films adapted from canonical 'originals' such as Shakespeare's plays. Departing from the current consensus that adaptation is a heightened example of how all texts inform and are informed by other texts, this book instead argues that film adaptations of canonical works extend cinema's inherent mystification and concealment of its own artifice. Film adaptation consistently manipulates and obfuscates its traces of 'original' authorial enunciation, and oscillates between overtly authored articulation and seemingly un-authored unfolding. To analyse this process, the book moves from a dialogic to a psychoanalytic poststructuralist account of film adaptations of Shakespeare's plays. The differences between these rival approaches to adaptation are explored in depth in the first part of the book, while the second part constructs a taxonomy of the various ways in which authorial signs are simultaneously foregrounded and concealed in adaptation's anamorphic drama of authorship.