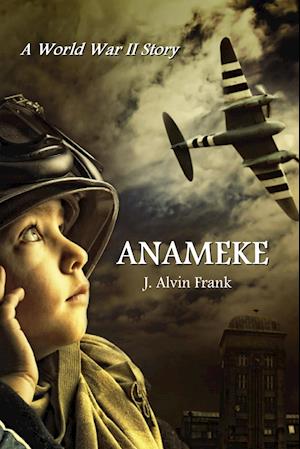 Anameke is the story of a loyal German WWII fighter pilot, Francis Alois von Becker. After being wounded in battle, he is sent to a top secret Nazi concentration camp as part of a war production using slave labor. With the help of his faithful dog Winston, he meets a young Jewish girl who has escaped death in the gas chamber by hiding under one of the camp's buildings and must keep the child from suffering the same fate as her parents and thousands of others while remaining loyal to his oath as a military officer, and helping his beloved Germany win the war.

He is confronted daily by members of the staff on his decision to help protect an enemy of the State, a Jew, and by one particular anti-Semitic SS Major and his ruthless Nazi female cohort.

His troubles do not come to a halt with the liberation of the camp and the end of the war. Now he finds himself on trial for crimes against humanity, facing a death sentence and those same prisoners he used for work assignments, many of whose lives were spared through his efforts.