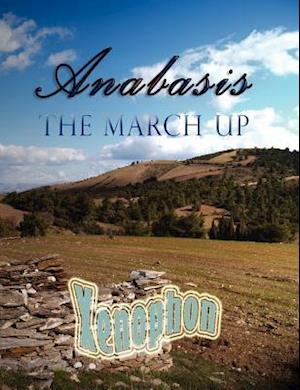 The Anabasis is the story of the march to Persia to aid Cyrus, who had put together an army of Greek soldiers to take the throne from Artaxerxes, and the return of the Greeks. This occurred between 401 B.C. and March 399 B.C. The expedition was recorded by Xenophon, a Athenian Scholar and student of Socrates, who accompanied the group. Xenophon was elected officer after the death of their original leaders. His work, The Anabasis, (meaning "The March Up"), is one of the classics of ancient literature.