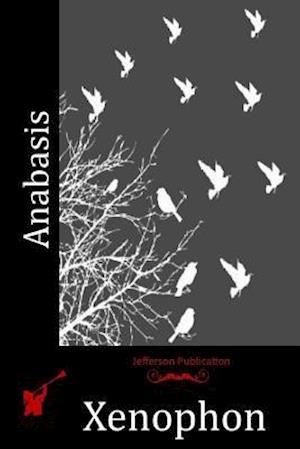 Darius and Parysatis had two sons: the elder was named Artaxerxes, and the younger Cyrus. Now, as Darius lay sick and felt that the end of life drew near, he wished both his sons to be with him. The elder, as it chanced, was already there, but Cyrus he must needs send for from the province over which he had made him satrap, having appointed him general moreover of all the forces that muster in the plain of the Castolus. Thus Cyrus went up, taking with him Tissaphernes as his friend, and accompanied also by a body of Hellenes, three hundred heavy armed men, under the command of Xenias the Parrhasian