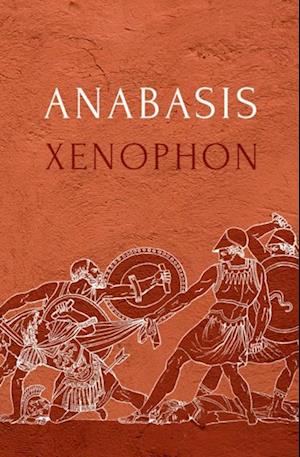 An ancient Greek mercenary soldier's account of leading an army on a dangerous march from Babylon to the Black Sea. Hired by a Persian prince hoping to take the throne from his brother, Xenophon was one professional soldier in an army of many when disaster struck and their leaders were killed or captured, leaving them stranded. Along with two others chosen by their fellow soldiers, Xenophon would lead the army to safety on the ';March of the Ten Thousand.' It was a harrowing journey, and they battled their way through harsh climates and hostile enemy territoriesbut eventually made it home. This memoir of the adventure, known for its clear language and directness, has become a classic for those interested in ancient Greek history and military culture.