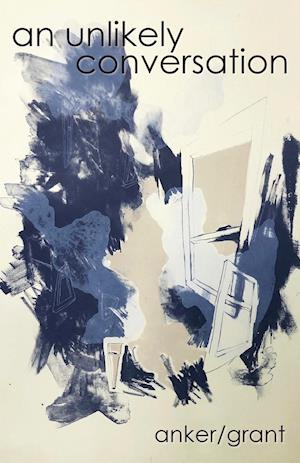 It is rare and lucky when email addresses are exchanged with a promise of "let's keep in touch," and then that

These free-wheeling exchanges began after Will Grant left for St. Lawrence University, five years after he left Mary Anker's seventh grade class. A few emails initially to stay in touch, with short, tight observations added after signing off. At first, these poems looked like postscripts; eventually they came to reflect those stray thoughts that appear when

taking time to gaze and muse.

During these years, there were only a few in-person visits. The writing grew into an entity of its own. The decision to share this friendship via a chapbook is our recognition of the fun, heartening, and two-way mentoring that crosses generations. Inviting former students to leave the "Ms. Anker" behind and adapt to Mary is the lucky and rare point when advice goes both ways and possible conversations unfold.