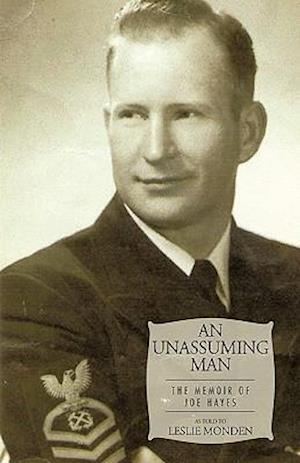 Joe Hayes was born on the day that President Woodrow Wilson asked Congress to declare war on Germany. Only a few days later the United States would enter World War I. He has lived through six wars, the Roaring Twenties, the Dust Bowl days, the Great Depression of the 1930s, the Cold War and the dawning of the nuclear age. Forever an optimist, at the age of 93, Joe says every day is the best day of his life, even though he's lived alone since the passing of his wife twenty years ago. He wants the reader to know what it's like to live in a small, wooden house with eleven other people and no indoor plumbing. As a parent as well as a longtime coach, Joe wants to share his memories of a loving family and the strong moral values with which he was raised and that he passed on to his children and his students. Along the way, Joe Hayes accomplished, as an outstanding athlete, a status few other athletes can claim. Joe has lived his entire life by a single philosphy: "Those who exalt themselves will be humbled, and those who humble themselves will be exalted." -Matthew 23:12