An Island for Itself 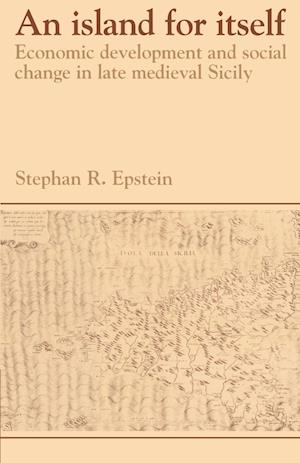 This study of late medieval Sicily develops a critique of theories of dependence through trade, and a new interpretation of the late medieval economy. It thus addresses current debates on the origins of modern Italian economic dualism, and on the transition from feudalism to capitalism in early modern Europe. Dr Epstein argues that economic development during this period was shaped largely by regional political and institutional structures which regulated access to markets. Following the Black Death, many institutional and social constraints on commercialization were relaxed throughout western Europe as a result of social conflict and demographic change. Peasants became more commercialized; economic growth occurred through regional integration and specialization. The Sicilian economy also expanded and became increasingly export-oriented. although only a small proportion of its output was shipped abroad before 1500. Late medieval Sicily is thus shown to have been neither underdeveloped nor dependent on foreign manufactures and trade.