An Imperial Crisis in British India 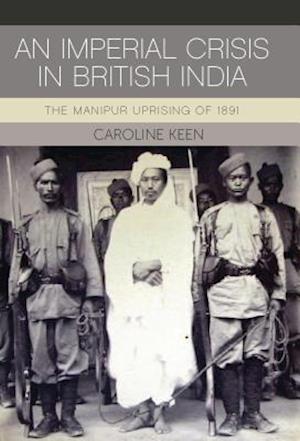 In 1891 a major anti-British revolt erupted in the northeast Indian princely state of Manipur after a dangerously miscalculated attempt by the Government of India to assert its authority in the wake of a palace coup. Following the murder of a number of senior officers, a substantial British force descended upon the state to restore order and to bring the prime culprits to a questionable justice, generating widespread condemnation in England. The Manipur Uprising and its aftermath showed the fragility of indirect rule in India and British underestimation of native loyalty to princely rule. With fresh archival research and contemporary reports, Caroline Keen here provides a compelling account of erratic imperial policy-making at the highest level.