An Image of the Times 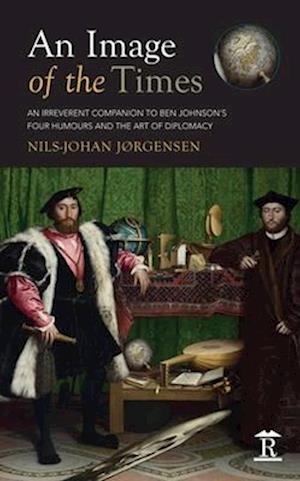 Here is a witty and learned literary excursion into the world of humour and comic literature as revealed inter alia by the works of Shakespeare, Ben Jonson, Oliver Goldsmith and Henry Fielding - leading in the second half to some glorious insights and observations provided by author's life experience in the world of diplomacy. It is a rich and fascinating mix of literary idiom, the theatre of the absurd and the comic element of the human condition. Importantly, it does speak to the difficulties and dilemmas facing today's diplomatic missions as much as it has ever done - the necessary dance between reality and pragmatism, how the art of diplomacy often hinges on the quality of humour brought to bear in any particular context. As such, this thought-provoking text by a retired Norwegian ambassador could be said to offer a clever bridge between history, literature and diplomacy, creating a fascinating link between his prime sources and the world of the diplomat.

Forfattere
Bibliotekernes beskrivelse A bridge between history, literature and diplomacy, this speaks of the dilemmas facing today's diplomatic missions, how humour is an important factor.