An Essay on the Principle of Population: Volume 1 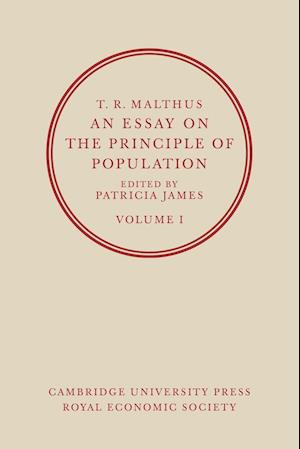 Published in two volumes, these books provide a student audience with an excellent scholarly edition of Malthus' Essay on Population. Written in 1798 as a polite attack on post-French revolutionary speculations on the theme of social and human perfectibility, it remains one of the most powerful statements of the limits to human hopes set by the tension between population growth and natural resources. Based on the authoritative variorum edition of the versions of the Essay published between 1803 and 1826, and complete with full introduction and bibliographic apparatus, this edition is intended to show how Malthusianism impinges on the history of political thought, and how the author's reputation as a population theorist and political economist was established.