An Englishwoman in Angora 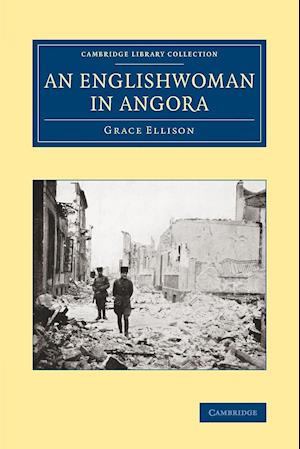 Grace Ellison (d.1935) was a journalist with an enthusiasm for Turkish culture. She had previously published works on life in a liberal Turkish family, and on the experiences of two modern Turkish women in Europe, which have also been reissued in the Cambridge Library Collection. In this 1923 book, she recounts what she found on revisiting Turkey in the aftermath of the First World War and the war between Turkey and Greece which had arisen after the dismemberment of the Ottoman empire. Passionately pro-Turk, Ellison was dismayed at the peace treaties' punitive effect on Turkey. This work describes a journey via Athens (filled with destitute refugees) and devastated Smyrna to Angora (Ankara), the small town which was the new capital of the Turkish Republic, where she had several meetings with Mustafa Kemal, the reforming president. This is a partisan but fascinating view of the birth of modern Turkey.